I read (heard?) somewhere recently that couples who don’t post gushing stories/photos of their significant others are way more successful in love… actually a lot happier.

Last night, I put up a new profile picture on Facebook. The fact that I wrote that last sentence down kind of hurts my heart in a weird way. I’m not even exactly sure why.

But the photo—the photo—makes my heart so happy. 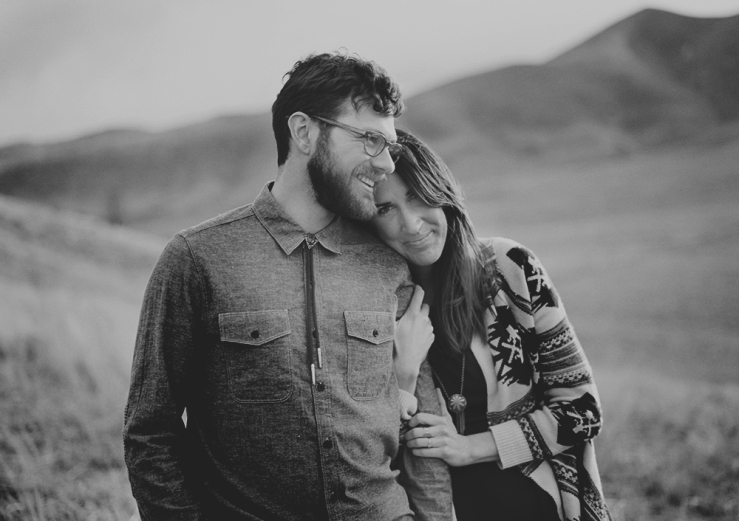 Because we find that gratitude constantly. It is hiding sometimes. It hides under piles of clothes, usually. They’re not in the hamper, because they’re not actually dirty.

So let me gush a little more. Because I’m in a sunbeam of this lovely gratitude for my husband and if I’m not usually one to half-ass something, so if social media says we’re already in trouble, let’s go balls to the wall.

The last year has been comically packed. And within it all, I convinced Evan to participate in something crazy:

And he did it. And I thought he might drown. But then he didn’t. And he somehow still loves me. And he wrote this story about it all: http://www.visitmt.com/campaign/montana-tv/the-picnic/favorite-playground.html

Through all of this craziness and all of this moving and movement, one of the brightest moments of happiness and love came right before August.

We moved to Bozeman. I convinced Evan we needed to move to Bozeman for this amazing job opportunity for me. He was pursing a nursing degree and getting into the Bozeman program was close to impossible. Only 16 applicants get in. We knew that we would probably have to part again, but we tried not to think about it. We moved to Bozeman. We forged on through uncertainty.

Evan was working late this night. I was screening a film of a friend’s. Watching. Taking notes.

Evan came home. We tiredly greeted each other as he made some food and sat at the table, tuning into his phone while I continued watching my computer. All of the sudden Evan stood up…

– Turn that movie off. Pause it.

– But this is the really good part!

– Pause it. You have to read this.

I begrudgingly got off the couch and stumbled over to Ev to grab his phone. My eyes scanned an email from Montana State University School of Nursing:

I screamed. I screamed and jumped on Evan the way the adorable women do in movies. Running. Jumping. Hugging. Wrapping their legs around the receiver of the hug. As a six-foot-tall woman, I do not usually get to running-jump on people and wrap my legs around them. It seems like I would have to give someone much notice before I did that, to avoid disaster. But somehow, this night, it was okay. It was amazing. We hugged and kissed and laughed and screamed more and celebrated.

– I want some whisky!

I grabbed our nicest bottle of whisky and poured us a couple glasses. Then I excitedly played this song louder than I should’ve at midnight…

[minus that weird minute-long record scratch of a skit.]

And we danced. And smiled. And celebrated. It was a lot like this…

…except Evan’s a man. And we were celebrating being able to live in the same town.

So proud. The best feeling. It was a moment up there with the moment Evan proposed. Just perfect.

Filled with gratitude for things you didn’t know you’d always had been asking for. Always.